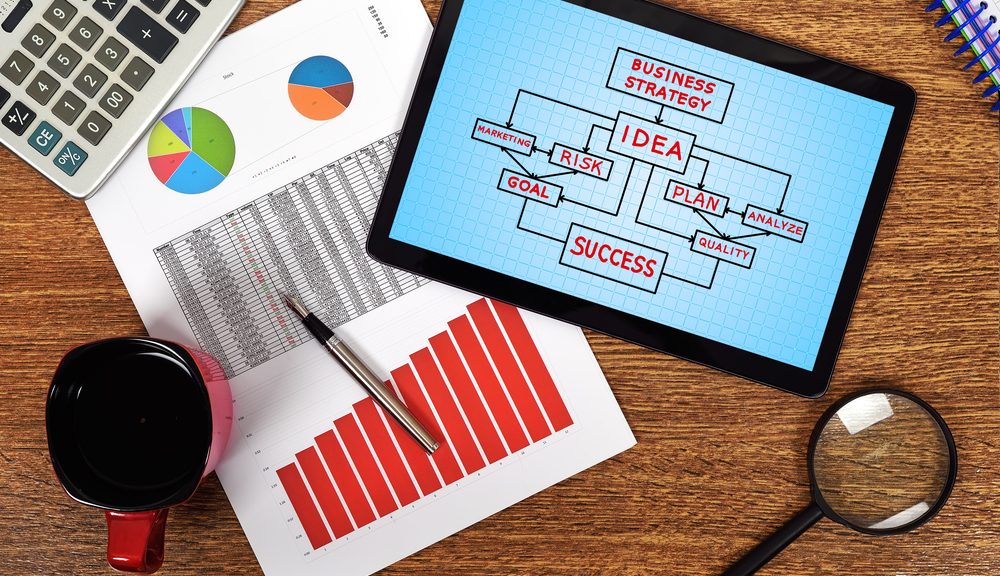 You probably guessed it – the option to which business venture funding alternatives are most sought is getting a bank loan. While making for a seriously bitter pill for entrepreneurs with a bright idea to swallow, the bottom line is that in order to get financed by a bank, especially for something like a business venture, you pretty much just have to prove to them that you don’t need the money you’re trying to borrow from them. That’s perhaps a huge contributing factor to the failure of many businesses which showed a lot of early promise. It’s perhaps also the main reason why many entrepreneurs take their potentially world-changing bright ideas to the grave.

There are however some alternative options like a secured business line of credit, bank loans, and more for funding your business venture, most of which are actually much better than anything the bank would offer you in any case. Sadly though, entrepreneurs tend to turn to these alternatives only when they’ve been shot down by their favourite traditional bank.

READ  Top things to look for when picking a solicitor

Angel investors will generally point you down other avenues of getting funding if they themselves aren’t in a position to invest as well, so never pass up on an opportunity to solicit funding from an angel investor.

Crowd-sourcing start-up capital for your business venture is perhaps right on par with getting an angel investment, with the only area in which I think it falls short being that of an angel investment effectively coming with the mentorship of the angel investor, someone who is likely an experienced entrepreneur themselves with lots of insight to share and an established network to help grow your business through. Otherwise crowdfunding as a means through which to source capital for your business is a very popular way for new businesses to get up-and-running. Contributors come in various shapes, forms and sizes, some of which will just contribute outright without expecting any form of ownership or return on investment.

Corporate Social Investments make for another great banking alternative to getting some funding for your venture. Their only drawback is that a legitimate CS Investment is extremely hard to come by. Essentially, companies which would otherwise be subjected to hefty taxes look to off-set paying such high taxes by giving away money to fund the development of other businesses, companies, start-ups, communities, etc. With this particular method of getting funding for your business, the hard work entails building up networks and then getting identified as a possible candidate for a CSI. You’ll probably have to wait a very long time to get any indication that you may possibly be in for such an investment, which would probably put the brakes on the development of your idea or the growth of your business while you wait.

READ  Key benefits of having a demo trading account

If your idea or core operational structure of your business falls in line with anything the government has earmarked as a targeted area of development, perhaps the funding you so desire can come in the form of a Research and Development (R&D) tax break. What happens is as a result of the outcome of your idea or business possibly solving a problem the government has or one which will address the needs of a very large number of people, the government provides the funding for the research which goes into the development of that idea.

R&D tax breaks are also quite hard to come by, something which is attested to by the fact that you probably have to go through a traditional financial institution like a bank to apply for R&D tax breaks and rebates.