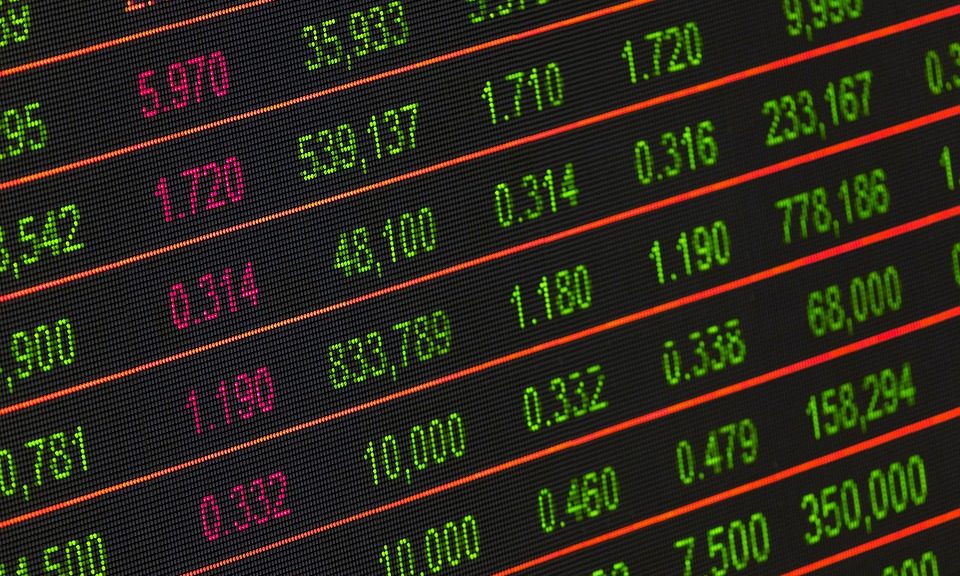 The term correlation simply means the relationship between two things, like the following example:

Imagine you are a CEO of a public company that manufacturers clothes from cotton. What would happen to your margins if the price of cotton goes up? If you keep the price of the company’s products unchanged, your margins will be squeezed. When the margins are squeezed, it is possible that the stock price of your company will decline. In simple terms, this is what is known as correlation.

In the financial market, correlation is an important term. It is used mostly in the process of hedging or arbitrage calculation. In this process, a trader opens two trades simultaneously. The goal of the trader is not to profit from the two trades. Instead, the goal is to profit from one, make a loss from another one, and then profit from the difference.

An example of negatively correlated securities is the US dollar and gold (XAU/USD). Historically, when the dollar moves up, gold reacts by moving lower. When dollar moves down, gold moves up. The reason for this is that gold is often viewed as the anti-dollar. It is also viewed as a safe haven.

READ  Shouldn’t ALL Economists Be Rich?

While these correlations have worked in the past, they don’t always do so. For example, at times, the price of WTI crude will rise while that of Brent is falling. For this reason, it is important for you to first calculate the correlations of the securities you want to trade.

There are two simple ways of doing this. The easiest is using free online calculators that give you the correlation between two securities.

The other way requires that you download the closing price of the two securities. Metatrader software, a forex platform used by brokers such as easyMarkets, gives you the capability to download this data. After downloading the data, you should now export it to Microsoft Excel or Google Sheets. You should ensure that the data’s date is similar. After exporting the data, you should now run the correlation function.

If the result of the correlation is 1, it means that the two assets are perfectly correlated. Since the correlation is rarely 1, a number close to one will do. In case of this scenario, you should open two opposite trades. For example, if you believe that the price of crude oil will move up, you should buy Brent, and short WTI. In this, you will profit from the ‘buy’ trade while limiting your losses.

If the result of the correlation is negative one, it means that the two assets are not correlated. In this scenario, you should open two trades in the same direction. As in the example above, your profit in this will be the spread between the profit and loss.

READ  Online Estate Agencies 101: What You Can Really Expect from the Service

If the result of the correlation is zero, it means that the two assets are not correlated. Therefore, you should not use the arbitrage strategy for these.