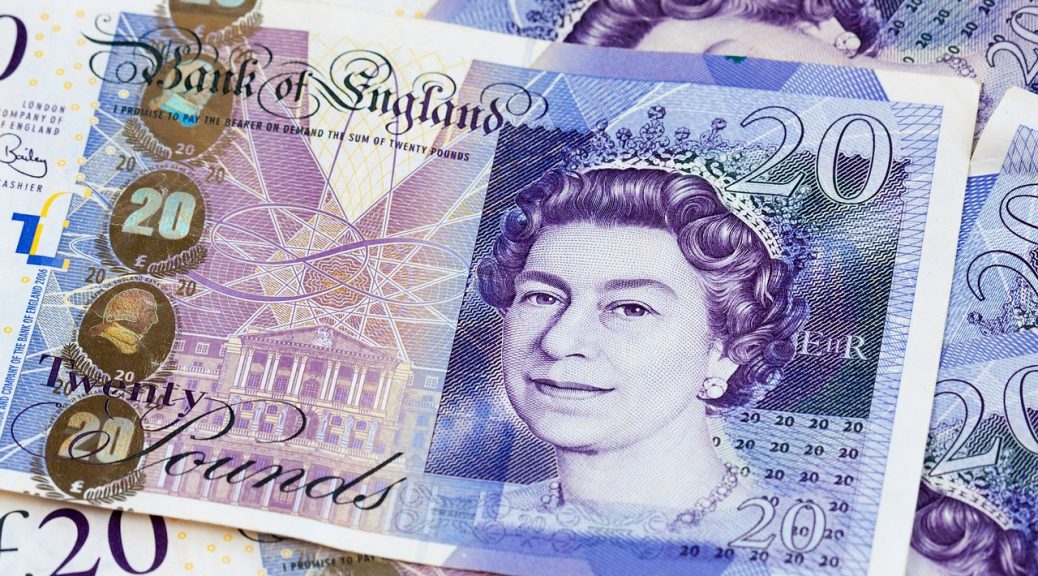 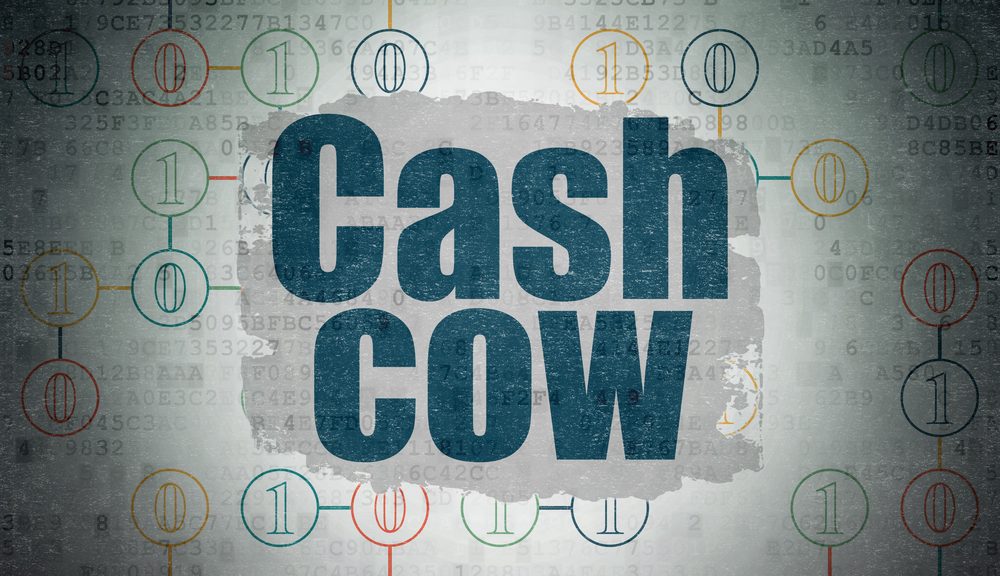 In every generation there’s at least one event or one product which changes things around completely, making a few people extremely wealthy while spawning a lot of secondary markets which run parallel to whatever that major paradigm shift is. It happens in just about every area of our lives, from solving a problem which is associated with our basic needs to even something like entertainment.

Major events, discoveries, inventions etc. such as oil, the VCR machine, the internet etc. are perfect examples of such paradigm shifts. The development of a major cash-cow industry often takes place within another major paradigm shift, such as social networking as one way in which the internet developed, or fuel to power our cars as a way in which the discovery of oil was developed. With regards to the financial lifecycle of these major cash-cow industries, an understanding thereof could perhaps help you become a better investor if you have some money set aside to perhaps take a chance on industries falling outside of your regular way of earning a living.

Stage One – The Initial Boom

The initial boom stage of a major cash-cow industry is often just a precursor to what will effectively be a second boom, where all the real money will change hands. Let’s take the internet as an example – when the internet first really took shape, it was nothing more than a network of connected computers and the very idea fascinated only a few geeky people in the entire world. No serious money really changed hands during the initial growth phase of the internet and investors weren’t exactly queuing up to “invest in the internet.” The only money which can be directly associated with this stage is that of early adopters who sort of see the new paradigm as something which they just enjoy exploring, entertaining and developing, or indeed something which they can develop into something really useful in future. This leads us to the next stage.

When someone finally makes use of the discovery, paradigm or invention to create something really useful, a financial explosion of sorts takes place. This leveraging of the original paradigm to create something that explodes into popularity can take any form, but the most common form is if it solves some sort of problem. Sticking with our example of the internet, you can think of the Google search engine (now part of the parent company called Alphabet) as a great example of someone (or two guys) taking the original invention of the World Wide Web and creating something which solves a problem and goes on to become a runaway success.

This is when the true power of the original invention or original idea / discovery / paradigm comes into focus as something which can be really useful – something which has some real power, during which time a lot of investment comes pouring into this and other similar developments. It essentially becomes a race against time and a competition to see who will ultimately “get it right” and explode into prominence. This is when to place investment bets because you can make some serious cash if the development you bet on eventually goes on to list or perhaps gets acquired.

Operating within patent laws, the main paradigm which proves to be popular naturally sparks some competition, in the form of developers trying to develop a better product which does the same job, but one which will be in direct competition with the most popular product. Think Yahoo and Bing which tried to take on Google to dominate the search engine market. There were many other search engines as well, but I mean we can only declare one clear winner.

At this stage it’s perhaps too late to look towards investing because the only real way you can do that is through buying stocks, which are already expensive and have already made a lot of people rich. Some cash-cow industries die out at this stage, while others like Google diversify and explore other avenues through which to reinvent the cash-cow and keep the profits flowing in. If you’re lucky, you can still make a lot of money through these diversifications.