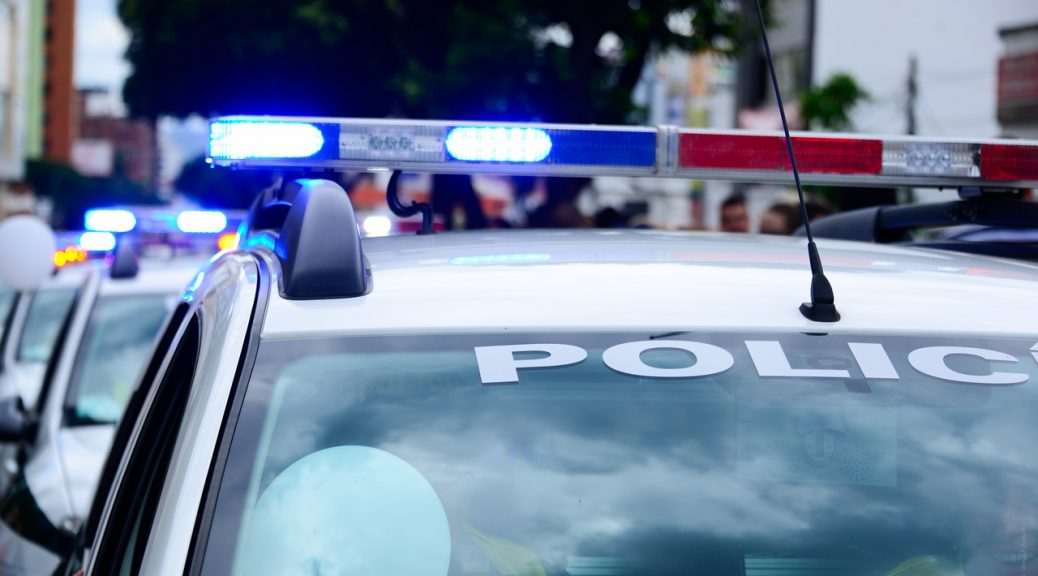 One nightmare scenario everyone would love to avoid is being taken into custody abroad by foreign authorities. Whether that’s for a serious or minor crime, everyone dreads being locked up somewhere where they don’t know the language, environment or culture.

But, you do have the right to legal aid and here are some of the things that your solicitors can do whilst you’re locked up abroad.

Communicate with loved ones

The worst part of being arrested in another country is how hard it can be to let your loved ones back home know what’s going on with your current situation. Your lawyer will be able to act as a conduit of communication for you to update them on what’s going on, as well as pass on any information from the consulate that might help.

Providing information about the legal system

One of the biggest helps of having legal representation when you’re banged up abroad is that they can advise you on what the laws are in the country you’re in. They can also check to see if there’s anything that qualifies you for legal aid of some kind.

Or if there’s a language barrier, your legal representative can put you in touch with a translator to help smooth things over with local authorities when it comes to future police interviews or interrogations.

Let’s be honest, prisons abroad aren’t always of the same high quality as the ones in the UK. As such your lawyer will be able contact outside charities that support prisoner welfare and human rights if the conditions at the place you’re being held are unsanitary or unsafe.

READ  Bankruptcy, Is It Right For You?

Charities like Prisoners Abroad, a volunteer organisation that deals with UK prisoners that are stuck in other countries and ex-prisoners that are trying to return home. They’re who you can call if you’re having problems with finances or transport after you have finished your sentence.

What they can’t do

Although there are a lot of things your lawyers can help with, there are also a few things they can’t do.

They can’t get you out of prison or cover any fines you may have run up. You won’t be given special treatment because you’re foreign, they won’t investigate your crime for you or forward any luggage or parcels. You also won’t have your legal advice fees covered on your behalf or be able to file local legal proceedings.

Finally, they can’t stand in the way of another country’s authorities deporting you at the end of your sentence even if you are a resident. This can be down to the particular laws of the country or feasibility of requests when compared to the type of crime committed.

These are just a few things your lawyers can do when you’re picked up abroad. Hopefully this has settled a few fears you may have of the ultimate nightmare scenario as it’s easy to get help with the law if you need it.